Menu
No products in the basket.
£0.00 Basket

My name is Opie, and this is my story 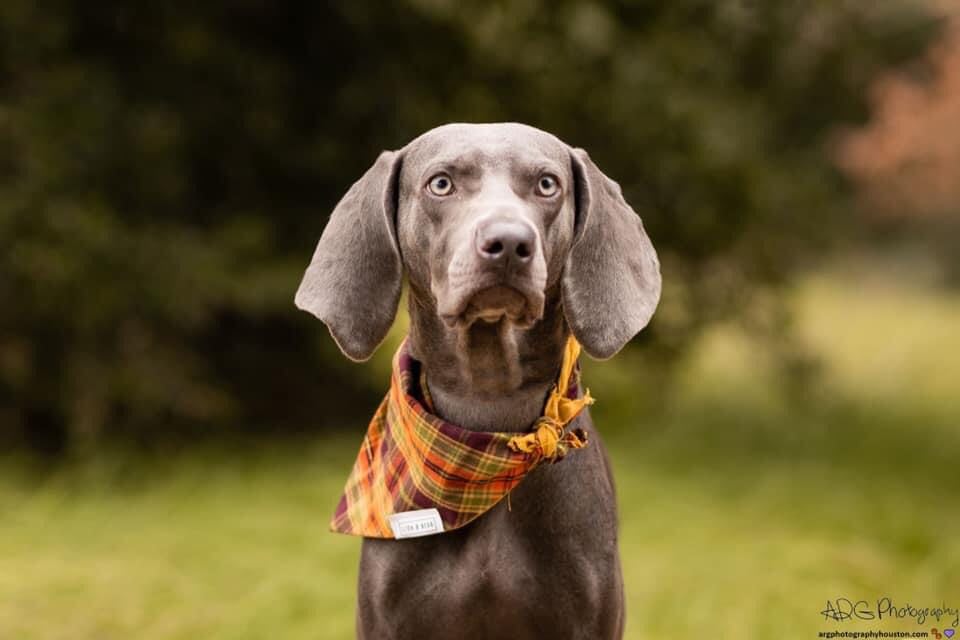 TOTAL DONATION SENT TO This Is Houston
BY MALAMUTE MATTERS £ 50.00

Opie was rescued after hundreds of people drove by him, ignoring his plight, as he lay in a petrol station forecourt in Houston, unable to move, severely dehydrated, starving this poor puppy (yes he’s only a baby), was in a very bad way.

HOUSTON, Texas — on another heat emergency day in Houston, a dog, less than a year old, was taking what could have been his final breaths.

The dog wasn’t alone when he collapsed in a parking lot. Pictures showed several people nearby, but no one offered help or approached the dog.

It wasn’t until someone posted a picture and the location to their social media, that a volunteer from This is Houston animal shelter went to rescue the dog.

When the dog got into the truck, the volunteer said the dog started having a seizure.

“When I got him into my vehicle, I actually said I thought he would die before we got there,” Crenshaw said.

On the way to the vet, the dog lifted his head up, which gave Crenshaw hope. But he was still having trouble breathing.

Fortunately, the dog made it to the vet and was stabilized. The vets at the hospital then gave the dog a new name, Opie. “He is emaciated,” said Dr. Laura Ron.

“He wants to eat a lot, but can’t because his system isn’t used to real food. We found minerals that he was passing, which meant he had been eating rocks, bones, anything he could find. What we do know is, he doesn’t appear to have had any veterinary care, has no microchip, and hasn’t had proper food in months. It takes a long time for a dog to get this way.”

Opie hasn’t had a seizure since being brought in, but he does have a bandage on his leg from a large wound, which is now sutured.

“He has several months of recovery ahead of him,” said Ron. “But he has spirit and a gentle soul.” Opie, despite all that has happened to him, is also affectionate, which makes his story all the sadder.

“There are a lot of stray dogs in Houston trying to survive,” said Ron. “You may not have room or the means to keep an animal, but you can call rescues, the SPCA, or someone, rather than leaving them to die.”

Two months later – Look at Opie now, he’s loving life with his foster, looking fantastic and finding out what love is.

Malamute Matters sent his rescue ‘this is Houston’ £50 towards his vet care.

What a trooper you are gorgeous Opie. 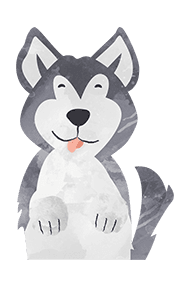